Tupac, COVID-19 Testing, and the World of Tomorrow﻿

Who would have thought it would take a global pandemic to reveal the whereabouts of Tupac Shakur. For those children of the 90s, one would have expected a remote island in the Caribbean, but as it turns out, Tupac has been hiding in plain sight in Lexington, Kentucky. He has thrown off the mantel of rap genius and is now an unemployed line cook in “horse capital of the world”. The Kentucky Governor, Andy Beshear, was even caught off guard by Mr. Shakur’s unemployment filing stating,

“We had somebody apply for unemployment for Tupac Shakur here in Kentucky, and that person may have thought they were being funny, they probably did. Except for the fact that because of them, we had to go through so many other claims.”

Andy Beshear has since apologized to Tupac personally.

If it sounds like we are living through an absurdist JoJo Rabbit-esque dark comedy, it is because we actually are. The little anecdote above is actually true, crude oil is -$1.97 a barrel, and the President has speculated about administering disinfectant as a COVID-19 therapy:

“I see the disinfectant, where it knocks it out in a minute. One minute. And is there a way we can do something like that, by injection inside or almost a cleaning? Because you see it gets in the lungs, and it does a tremendous number on the lungs. So it would be interesting to check that.”

Mr. Trump also suggested another potential therapy: “So, supposing we hit the body with a tremendous — weather it’s ultraviolet or just very powerful light — and I think you said that that hasn’t been checked, but you’re going to test it.” It did occur to me that Mr. Trump is rumored to routinely blast himself with the neon florescent radiation of a tanning bed, so he would probably be a willing participant in such a test. Maybe Mr. Trump will go even further and use the Defense Production Act to manufacture tanning beds in numbers “the likes of which has never been seen”. We could even leverage the My Pillow manufacturing facility in Chaska, Minnesota. Its Chief Operating Officer, Mike Lindell has a close personal relationship with Mr. Trump and has already participated in a Rose Garden Presidential press briefing, so it probably wouldn’t be much of a reach to get him to comply with a Tanning Bed for All initiative. 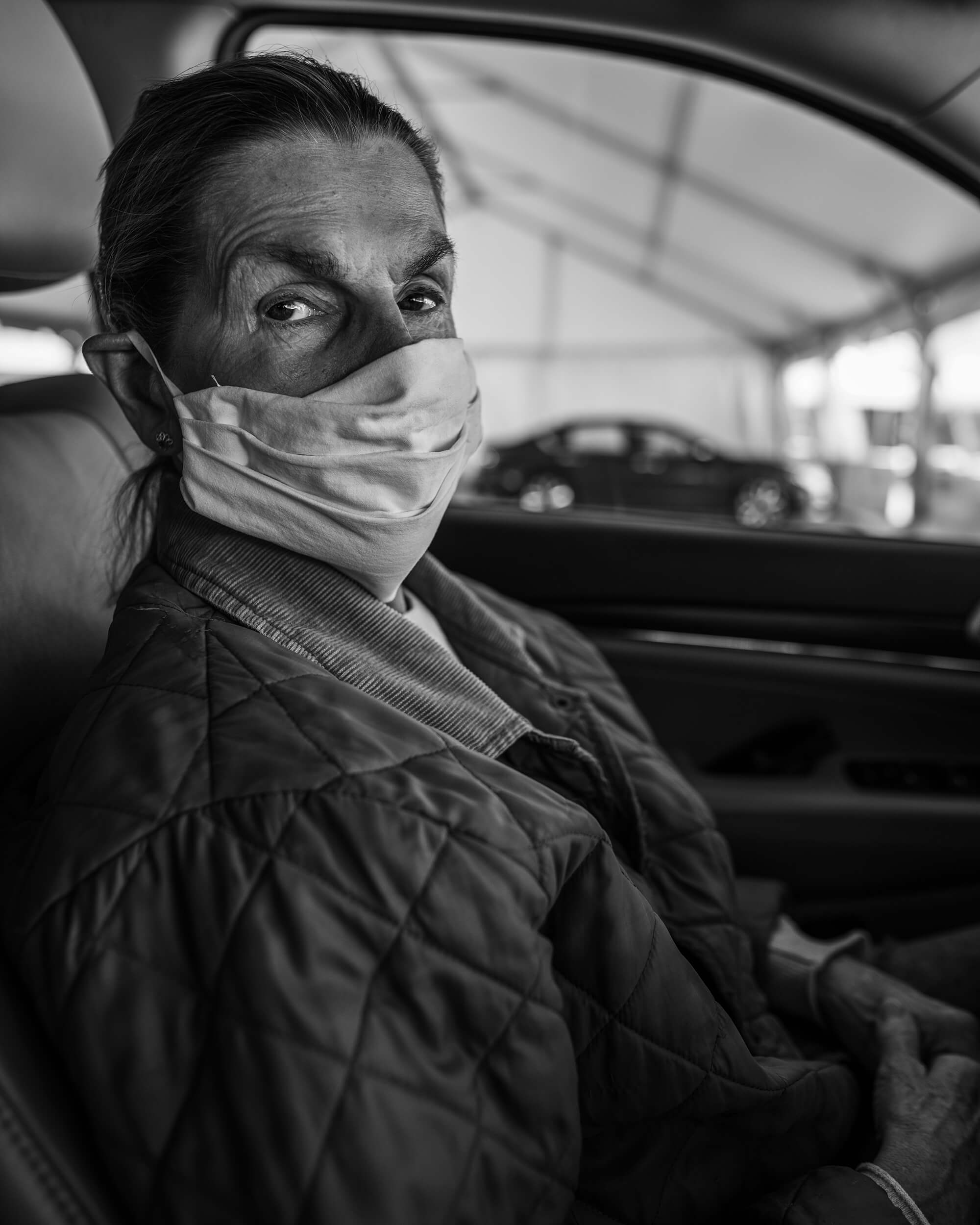 In all seriousness, my mother is going to one of the COVID-19 testing facilities in Massachusetts today. She has had a sore throat and a dry cough for several days now, and like many across the country, wonders if she should wait until experiencing more severe symptoms before getting tested. I have encouraged her to go and get tested immediately. She will drive 30 minutes to a Showcase Cinemas parking lot in Lowell, MA where she will be one of about 1,000 “patients” to be tested today. This newfangled reality has been a shock to the system—with the reemergence of Tupac Shakur how can it not be. And so, the last weeks have been both taxing on my beer and wine-immersed liver and knee-bouncing nerves. Maybe I shouldn’t give myself permission to indulge in beer and wine more than I would ordinarily, but again, oil prices are upside down and so is the world as we know it.

As adults make the transition from middle-age workers to social security recipients they tend to become wellsprings of punchy aphorisms. I’m sure you can pluck a few of your own “grandmother always says” truisms out of thin air. One that I recall, and I don’t know that my grandmother even said it, is “Every cloud has a silver lining.” I generally find these expressions to be folksy oversimplifications that belong, at best, on a complimentary cat calendar or a poorly designed business card. The every-cloud-has-a-silver-lining prescription doesn’t really account for much in the way of individual circumstances (some of which can be pretty dire), but it does suggest that a crisis is a terrible thing to waste, and that is a truism I can get behind. Most people would never have thought anything mentioned above would be plausible, or even possible. In fact, had you written it as part of a dystopian novel or screenplay, it probably would have been summarily rejected by publishing houses as being too far-fetched. Now that we are in a situation that seems almost like living an absurdist Coen Brothers movie, it is important to consider the great possibilities staring us squarly in our mugs, that is, what our silver lining could be.

The silver lining could be a world that finally comes to grips with its destructive relationship to consumption. We see this around the flabby bellies of poor Americans, in the tone-deaf excesses of the most well-to-do members of society, and the reliance on a system where philanthropy and the private sector have become inadequate substitutes for concerted government action and a health care system that takes care of the sick. If we do choose a different way, maybe we will be able to prevent a 2 degree centigrade rise in global temperatures as set forth in the Paris accord, maybe we will be able to ensure clean drinking water for ALL of our children, maybe we will provide guaranteed sick leave and hazard pay for our “essential” workers, and maybe we will make encourage (through our own behavior and public policy) greater harmony with a natural world that is telling us what we are doing can not and should not continue.