Desertification, Climate Change, and the Rise of the Eco-Fascist

If you don’t believe climate change has serious implications for humanity, I have a Believe Big, Receive Big “20-day devotional” self-help program from Joel Osteen to sell you that will entirely transform your life!

This 360 video was taken in Death Valley, a desert of about 3,000 square miles and growing. Yes, it is growing.  Like in many of the arid and semi-arid areas throughout the world, desertification and soil degradation are advancing at an unprecedented rate.  According to the UN, land degradation is growing at 30 to 35 times the historical annual rate.  About 2 billion people live in drylands that are vulnerable to desertification, and soil degradation means less arable land around the world for farming (about 2 billion people on earth are subsistence farmers).

Many people in North Africa live in semi-arid lands that were once arable, but desertification is forcing them to migrate north to the EU for economic opportunity.  It is estimated that 50 million people may be displaced as a result of desertification over the next 10 years.  In the critically acclaimed Years of Living Dangerously, Thomas Friedman documents the emergence of “climate refugees” in North Africa.  Freedman’s reporting shows an increasing number of subsistence farmers migrating to the EU as a result of farming communities gone dry.

The emerging ideology of Eco-fascism

This brings me to a very worrying development–the emerging ideology of eco-fascism.  Many far-right ideologues that previously dismissed climate change as nothing more than a Chinese hoax, are now acknowledging that climate change is real and that novel solutions need to be considered for the sake of “sustainability”. In the US, mass shootings happen with the regularity of the opening bell on the New York Stock Exchange. The El Paso mass shooting at a local Walmart in August of last year had all of the hallmarks of a mass-shooting de jure (there were 416 mass shootings in 2019), with one notable difference, the shooter penned a manifesto entitled “An Inconvenient Truth” (a play on the popular Al Gore campaign and documentary to educate the public about climate change).

In the online-circulated manifesto, the shooter cites immigrants as the cause of hastening environmental degradation:

“The environment is getting worse by the year,” the manifesto reads. “Most of y’all are just too stubborn to change your lifestyle. So the next logical step is to decrease the number of people in America using resources. If we can get rid of enough people, then our way of life can become more sustainable.”

The shooter drove 10 hours to kill 22 people in a city that is predominantly Hispanic (about 80% of El Pasoans are Hispanic). The Christchurch mosque shooting in March of last year appeared to have similar ideological motivations, but with much less equivocation.  In the New Zealand case, the shooter described himself as an “eco-fascist” and said that the shooting was partly motivated by seeking to address the “invasion” of climate refugees.  He killed 51. 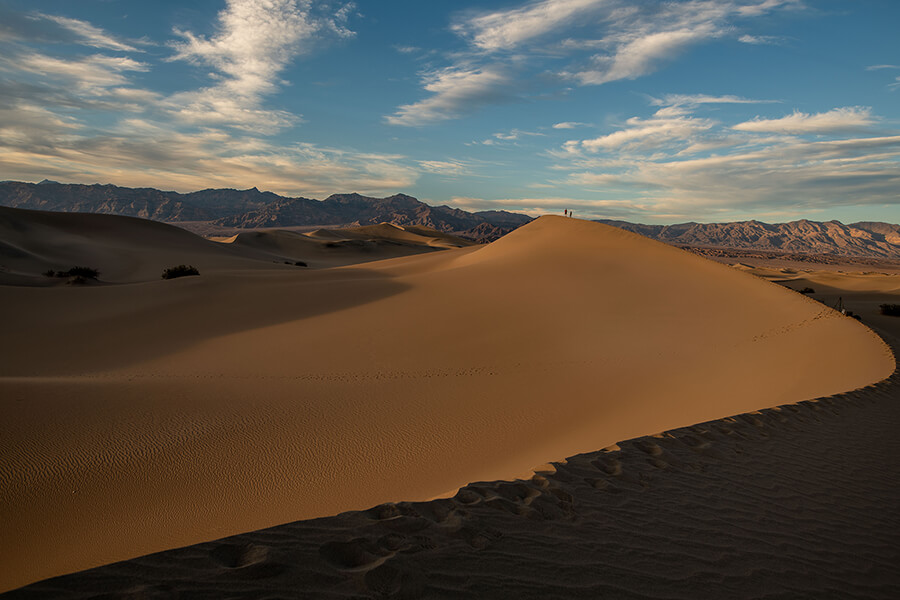 What is as concerning as the eco-fascism-motivated mass shootings are the normalization of this fringe ideology.  In France, Marine Le Pen and the far-right National Rally (RN) are changing their climate-change rhetoric (and party platform) from a position of denial, to one that acknowledges it as a serious threat to European nations.  In particular, the RN have linked climate change and environmental degradation to the growth of refugee populations and the lack of adequate border enforcement.

RN head of European elections, Jorden Bardella encapsulated the party position best, “Borders are the environment’s greatest ally; it is through them that we will save the planet”. Much like desertification, eco-fascist ideology is gaining ground, and if we fail to take consequential legislative action on climate change and growing inequities in our society, we will see more mass shootings motivated by this dangerous and newfangled ideology.