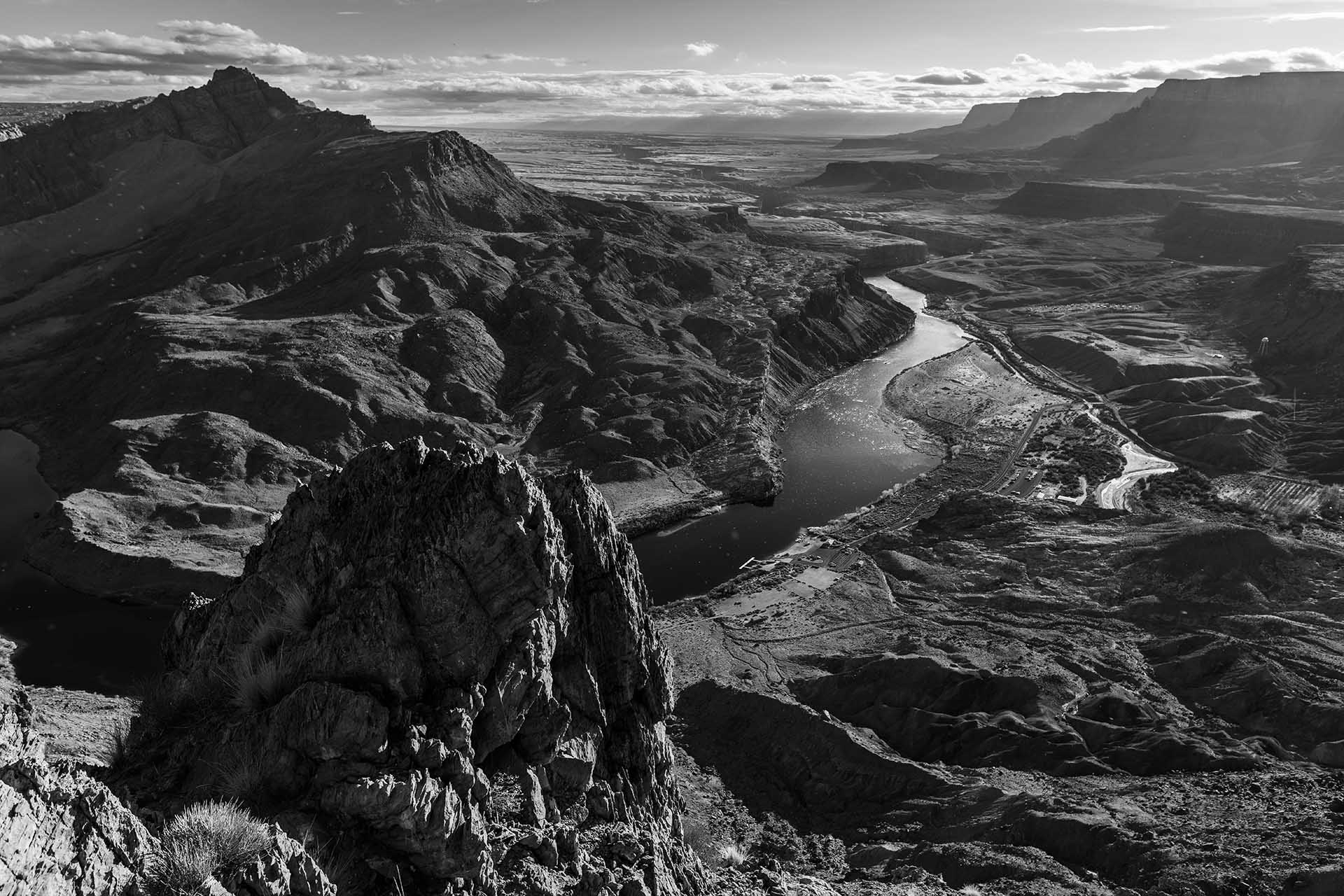 Earth Day: A call for Science over Superstition

The waiting room had a cold neoclassical appearance, with meticulously restored brass fittings and white gleaming marble. My son and I had wandered out of a windswept November afternoon in Detroit into the toasty lobby of the Church of Scientology, also known as, the former Standard Savings & Loan Building. A gentleman with a hokey Midwestern congeniality approached us and asked, “Would you like to learn a thing or two about Dianetics?” Being in the holiday spirit, we indulged him, and went on a tour into the world of Scientology. We were politely escorted into a media room that looked primed for converting wayward souls, and then brought water and chocolate chip cookies (a nice touch that reminded me of the Catholic Parish events I attended for CCD). What ensued was an informational video showcasing the fundamentals of Scientology, including what are called “assists”, that is, ways of expediting the healing process in a person suffering an illness or malady. Though “Assists” might sound medicinal, they have no basis in any evidence-based approach to healing. And while Scientology does not necessarily discourage people from seeking immediate medical attention for trauma, L Ron Hubbard stated that following the tenets of Scientology would result in the following:

America is a marketplace not just for products, but also ideas. And just like late-night infomercial products promising miraculous results with minimal effort, there are spiritual products out there of dubious quality. Just take Christian Broadcast Network (CBN) broadcaster Gordon Robertson as an example. During a March 13 broadcast, Robertson encouraged viewers to:

“Hold onto promises from God because his promises cause us to hope in the middle of these terrible situations, and let’s always look to him, when we look to him we find the answer. Here’s a promise, it’s from Psalm 91 and I encourage you to start memorizing Psalm 91.

According to Mr. Robertson, the mere act of reciting and believing in Psalm 91 can protect you from “plague and pestilence”. Call me a blasphemer, but I have much more confidence in the power of hand washing, personal hygiene, and personal protective equipment, than I do the recitation of a Psalm. I am not saying that you must choose one or the other, but religious practice is not a substitute for advice from public health experts, peer reviewed clinical trials, and rigorously proven vaccines. And when a Harlem preacher describes nine dead parishioners as “a crisis of faith” rather than a public health crisis, you know there is a problem. Unfortunately, this type of “wishful” thinking is not just evident in the wake of COVID-19, it is also clouding the debate over the legitimacy and dangers of climate change. 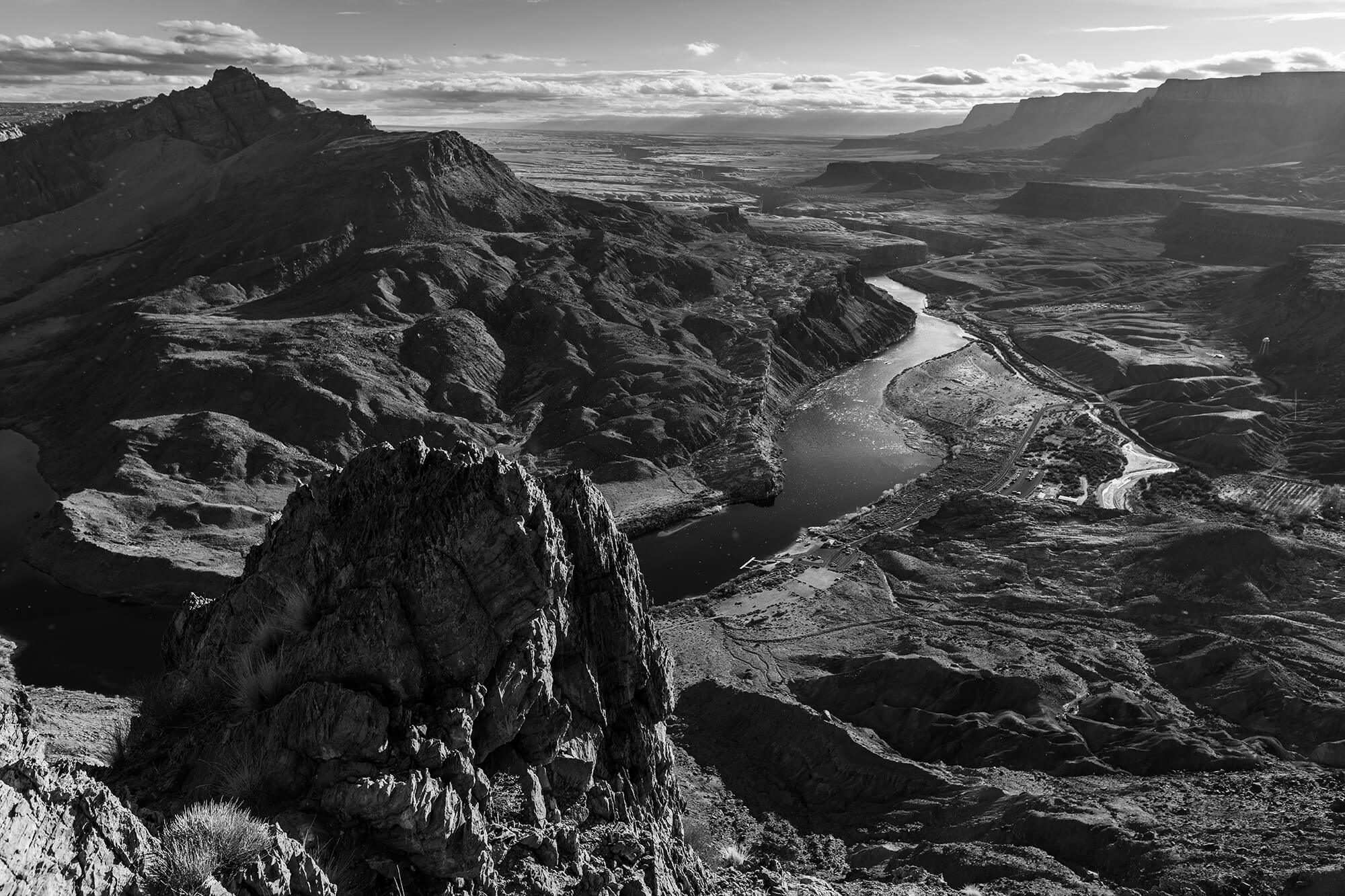 Like COVID-19, science does not concern itself with what you might believe, it trudges along and confirms with occasional ruthless efficiency, what is and must be. Science is what reduced infant and maternal mortality to levels that would be seen by the ancients as nothing short of miraculous. Science is what led to effective antiretroviral treatment for HIV (a disease that was until recently, a death sentence). Science is what made the dream of a man walking on the moon a reality televised the world over. And good science is what will eventually result in an effective Coronavirus vaccine.

Humans have to face it, climate change is as real as a COVID-19 infected patient. And while both have been discounted as hoaxes by many of same carnival barkers, the truth (and science), like chickens, always come home to roost.